View photos from The National Finals 2018 on the Facebook Photo Gallery. 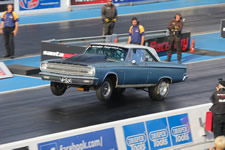 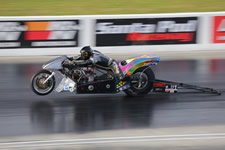 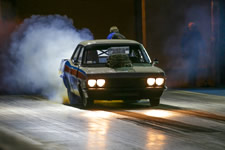 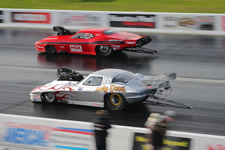