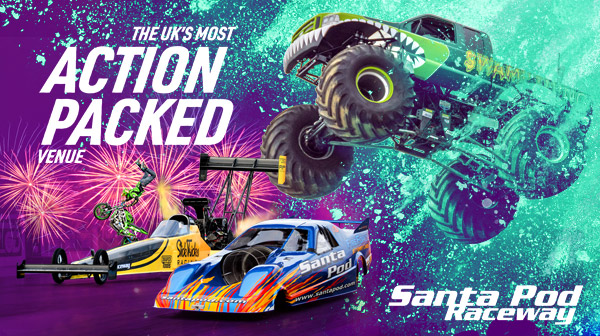 The heart of Santa Pod Raceway is the drag strip and the sport of Drag Racing, the pages in this section will give you an insight into the history of drag racing at Santa Pod Raceway as well as the classes and basics of the sport. 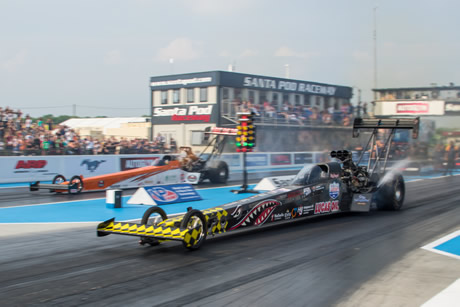 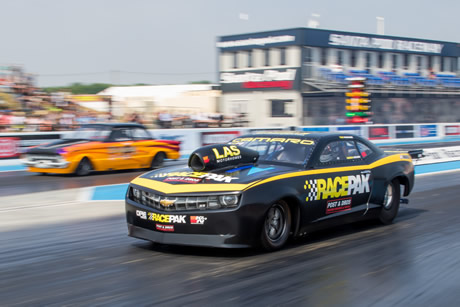 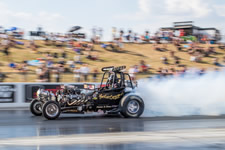 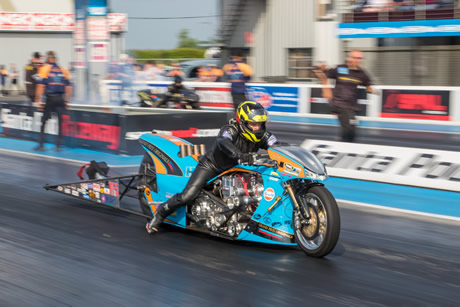 Read about where it all began on the History page.

Read a brief explanation of the basics of Drag racing on The Basics page.

An explanation of the different classes in Drag Racing is on The Classes page.

For information on how to start Drag Racing visit the Santa Pod Racers Club Website.